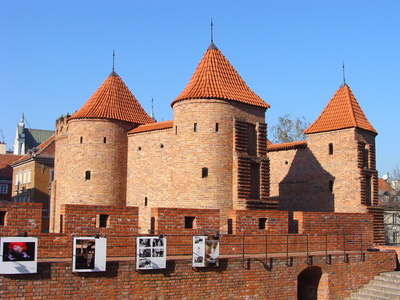 Warsaw. Capital of Poland for over 400 years. Destroyed during WW II in 75% and rebuilt, mostly to its historical design. Warsaw Old Town has been put on UNESCO World Cultural Heritage List. The biggest town in Poland.

Cracow. Previous (for six centuries) capital of Poland. Seat of Polish kings in well preserved Renaissance castle. Not destroyed during any world war. Medieval lay-out of Market Square, put on UNESCO list, as well as nearby Wieliczka salt mine. While in Cracow, you can also visit Auschwitz concentration camp, now the museum. 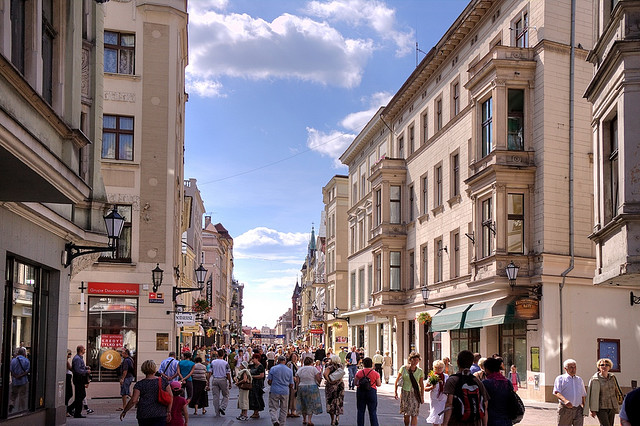 Gdansk, former free city, the biggest port in Poland, the craddle of Solidarity movement, with Old Town, swarming with the tourists and merchants;

Czestochowa, where in XV c. monastery the Black Madonna holy icon has been kept for over 600 years, the aim of pilgrimages visiting that place all year long. 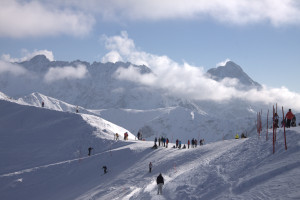 Zakopane, winter capital of Poland, where highlanders still wear their folk costumes, where Tatra mountains surround the cottage picturesquely situated in the valley. Two feniculars and many ski-lifts can take you up to the peaks.

Even during one week you can see the most important sites in Poland, going south from Warsaw, via Czestochowa and Crakow to Zakopane.
10 days tour can include apart mentioned above route also northern part with Tri-City, visiting on the way Torun and Malbork, where former Teutonic Castle, the biggest in Europe, still stands, open to visitors.

What my visitors say

Click here to see what the other tourists say about my service.